Welcome to 955 Clayton Street, unit #3, a grand scale top floor two-level Cole Valley view condo that truly lives like a single family home with over 2800 square feet of living space. The unit is is located in the back of the building, tucked off the street, so you can take in gorgeous sunsets with spectacular west facing views from the windows that span the full rear of the home on both levels. On the first level is the formal entry, which flows to the grand living/great room with a fireplace, perfect for entertaining. The large formal dining room with a fireplace adjoins the great room as does an office nestled in the rear. Right off the formal dining room is the large kitchen with dining nook. Featuring abundant cabinets, stainless steel appliances and sliding glass doors to the private deck, which also serves as a second entrance to the home. Two large bedrooms, laundry and a split full bath complete this level. The main level has hardwood throughout, though the living and dining rooms are currently carpeted.

The upstairs full floor primary suite will knock your socks off! It is incredibly airy, with a fire place and surrounded by windows with sweeping views and tons of light. A private outdoor sanctuary sits off of the primary suite though French doors, with incredible views, including Sutro Tower.  On the other side, two large closets join the primary suite to the large bathroom that has a double vanity, walk in shower and soaking tub. All 6 units within the building share the yard below.

Located in desirable Cole Valley, you are just blocks away from the vibrant dining and shopping scene, with all the amenities you could need tucked into one of the the best neighborhoods in the city. The N-Judah and multiple MUNI lines are also a couple of blocks away. Stroll through the neighborhood and you will find yourself in beautiful Golden Gate Park. This central location makes it easy to enjoy multiple neighborhoods, but come home to the perfect spot in Cole Valley. 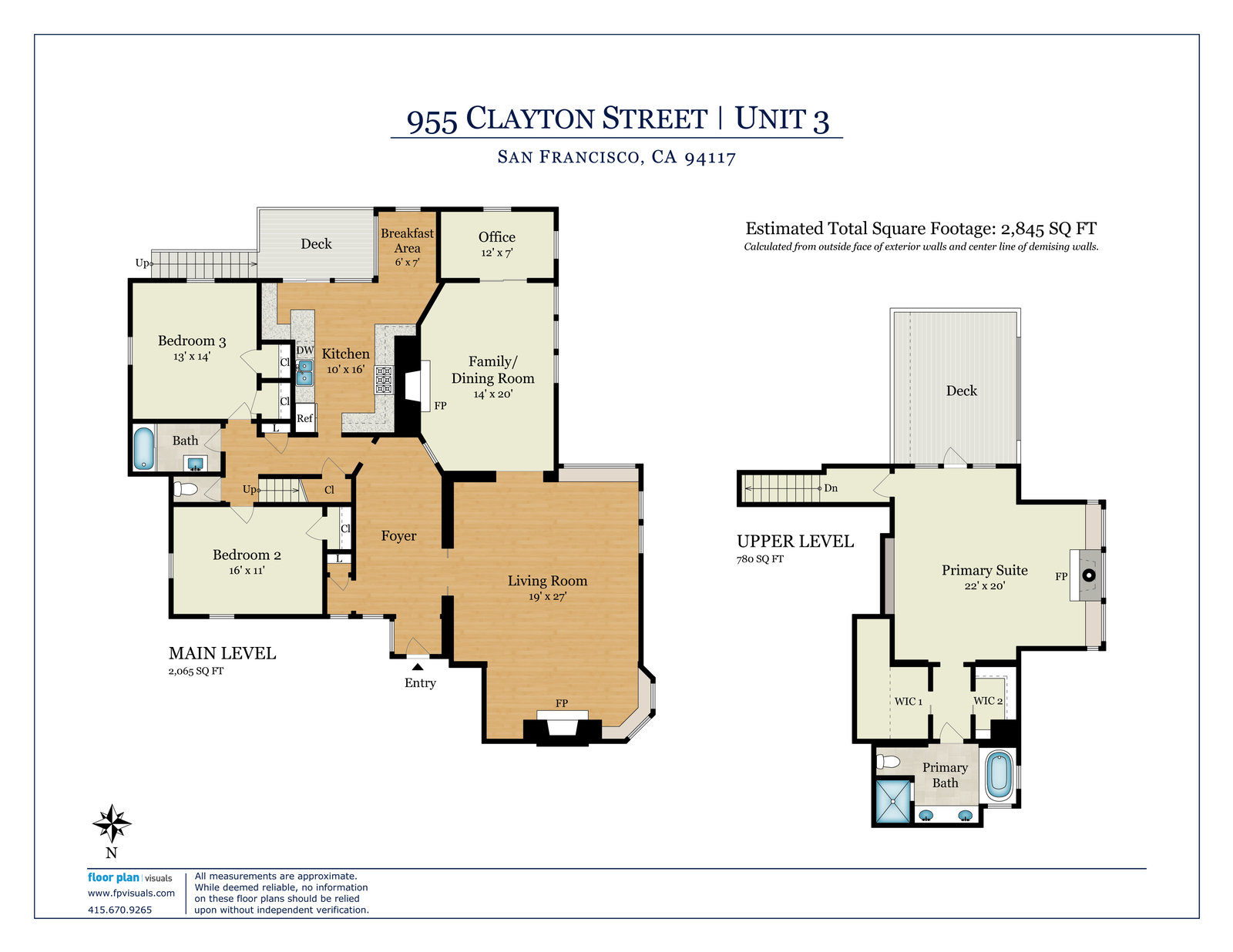 Often described as a village within the city, Cole Valley has the ambiance of a small town, from its charming main street to the impeccable Victorians along its leafy residential blocks. At the same time, it also directly borders no fewer than six other neighborhoods, giving it unparalleled access to an array of attractive areas that includes Haight Ashbury, Golden Gate Park, Buena Vista Park, and the Castro. Cole Valley first emerged as a community around a stop on one of San Francisco’s original streetcar lines, and the N-Judah line of the MUNI light rail today runs a similar course, exiting Sunset Tunnel and heading down Carl Street at the moderate pace that makes it picturesque as well as highly practical. From either one of two Cole Valley MUNI stops one can head west to the beach, a quick three miles away, or east to the financial district. Along the way, there are opportunities to transfer to BART (Bay Area Rapid Transit) for service to the East Bay and San Francisco International Airport.

The N-Judah line merges onto Carl Street at its juncture with Cole Street, the neighborhood’s main business district. Quaint and accessible, it offers well-kept shops, as well as beloved cafés and eateries, including upscale Mexican and Palestinian cuisine. A wine bar known for its sophisticated atmosphere, InoVino also serves innovative small plates. Zazie, a modern French restaurant, is best known for its very popular brunch, considered one of the best in San Francisco. Cole Street is also home to a gastropub, a creperie, as well as an old-fashioned soda fountain and ice cream parlor, affording a wide array of simple delights. A small grocery market, one of several in the neighborhood, is found in Cole Street as well, though for larger shopping trips residents often visit the Whole Foods Market on Haight Street, two blocks north of the neighborhood’s border.

This proximity to the more bustling Haight Ashbury and Castro neighborhoods is one of Cole Valley’s considerable benefits, creating a sense of centrality that also holds true where parks are concerned. While two smaller greenspaces—Gratton playground and the off-lease dog run of Richard Gamble Memorial Park—are located within its borders, its greatest parkland resources are found just beyond that perimeter. Cradled within Cole Valley’s irregular outline, the southeastern corner of Golden Gate Park offers easy access to the jungle gym and historic carousel of Koret Playground. Sprawling hiking trails and stunning views await in the immense Mt. Sutro Open Space Preserve, as well as the more compact Tank Hill Park, both located to the south. Like the shopping districts of adjacent areas, these varied greenspaces enhance Cole Valley’s already lovely small-town lifestyle. 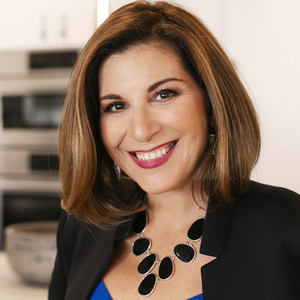